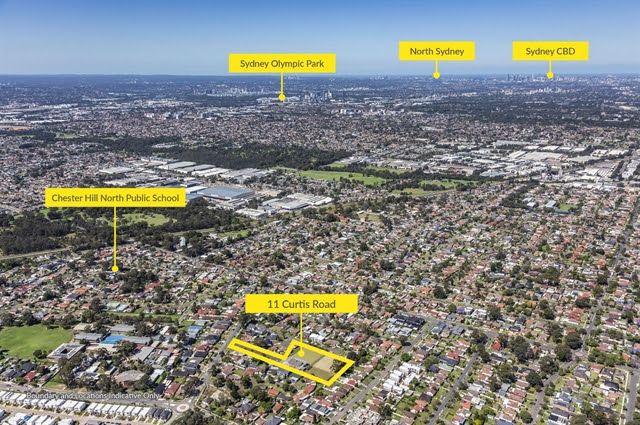 BUYERS have an outstanding opportunity to purchase a substantial infill development site in Chester Hill as 11 Curtis Road goes to auction on-site on Wednesday 9 December at 10.30am (AEDT). 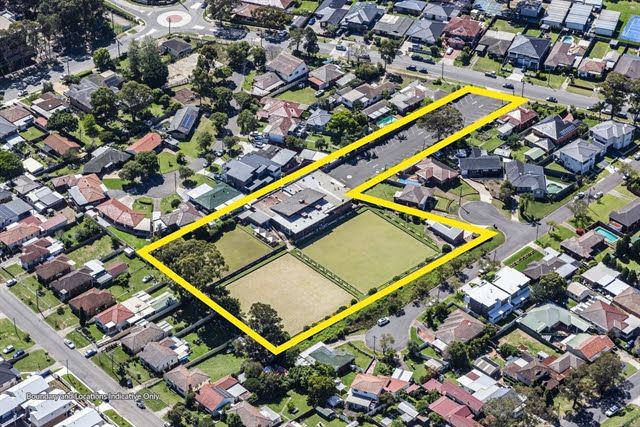 “There is a strong demand right now for infill development sites in established locations which offer the potential for smaller developments to be built and are targeted to the owner-occupier market” Mr Moxham said.

“This site benefits from existing improvements being the ‘Chester Hill Bowling Club’ that could also be readapted, or for future use, subject to council approval. It only ceased operation in April this year and had been refurbished over the last two years.”

“The asset presents a unique opportunity to acquire a substantial landholding within central Western Sydney that is well-serviced by public transport,” Mr Hadgelias said. 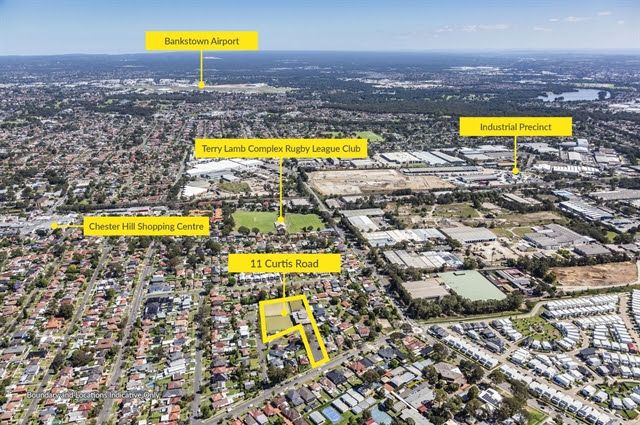 “Being 19km* west of the Sydney CBD, the site is only 1.5km* from Chester Hill rail station, and is also in close proximity to the shopping precinct,” Mr O’Neill said.

“A predominantly low-density residential area, it’s one of the fastest-growing neighborhoods in the Canterbury-Bankstown LGA, and has become increasingly popular with younger families.”