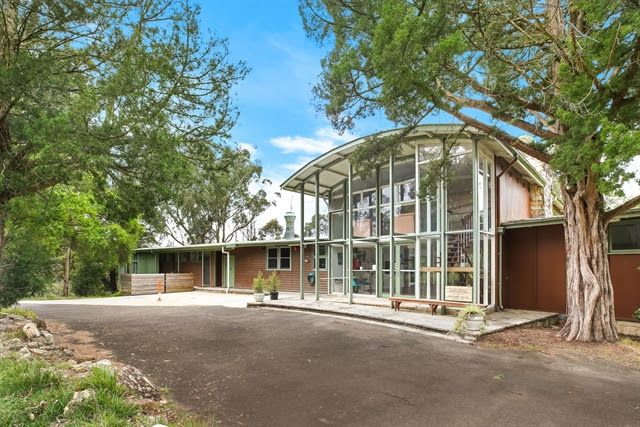 A NOT-FOR-PROFIT foundation has purchased a slice of history as 61 Miowera Road, operating as a Girl Guide Training and Outdoor Centre known as ‘Glengarry’ for the past 70 years, sold for an undisclosed sum.

The asset is set on 8ha* of land adjoining the Ku-Ring-Gai National Park. It consists of a main building with commercial kitchen, large meeting area, and dorm-style accommodation.

“Land parcels of this size in built-up areas are extremely rare and the site is zoned private recreation which has very specific uses and does not suit development,” Mr Vines said.

“The Guides offered the site for expressions of interest to see whether the market would be interested in purchasing or leasing the asset. 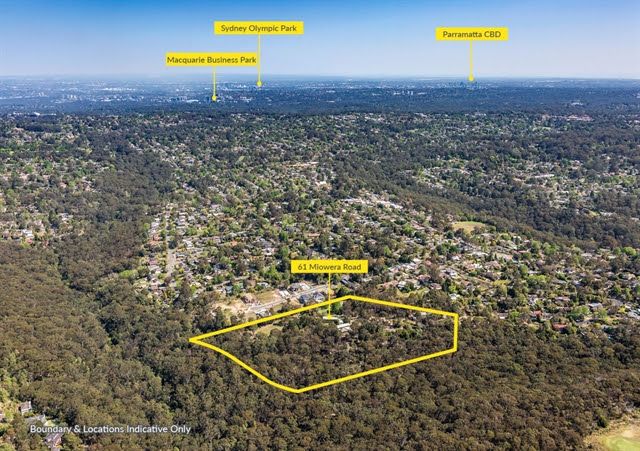 “The site ultimately sold to a not-for-profit foundation who was willing to maintain the existing community involvement and was willing to work with the Guides to provide the Guides ongoing access and use of the site in the years to come.”

“The campaign attracted a huge amount of interest with more than 130 enquiries, over 30 private inspections, and 12 contracts issued,” Mr Sheu said.

“The serene tranquility offered by the site attracted a range of users – but it was predominantly community groups, schools and organisations that wished to carry on the activities of camping and community involvement, that the site has served in the past.

“The purchaser will look to upgrade the existing facilities and be engaged with the intention to focus on community works moving forward with the site.”

“The Girl Guides had very mixed emotions about selling the asset as it has been a huge part of their history and thousands of girls have been through the facility,” Mr Hadgelias said. 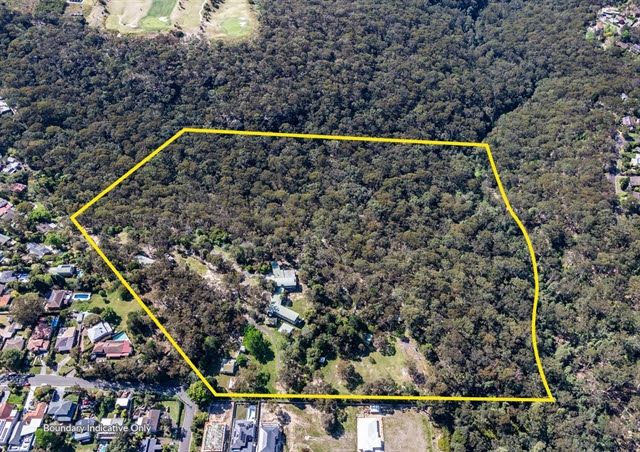 “The Girl Guides have an incredibly rich history in developing young women and the movement has been an integral part in forming many community and business leaders across the world.”

CEO Helen White of Girl Guides NSW, ACT and NT, said the facility had been a tremendous asset to the Girl Guides for many years.

“However, as an organization, we believe that our resources can be used elsewhere to continue to provide a safe space for girls and young women to develop life and leadership skills while instilling a desire to act on issues that they care about, contributing to their communities in locally-based programs for our members,” Ms White said.